"Having the skillset the group at Canvast Supply offer the cannabis community is unparalleled and greatly needed to help guide new and seasoned growers through a very difficult time.
Careful selection of proven genetics they offer. Intense knowledge of best growing practices. Fantastic group of professionals!"

"Hemp farming is crazy right now full of ups and downs. It pays to have a partner you can trust."
- Aaron Cool, Liberty Farms

"If you're looking to buy their products for personal use or to buy this for retail at your store, this crew will supply. From the quality of products, packaging, and the with the information they provide about their farming, growing, and about their lab testing. This crew goes to great lengths." 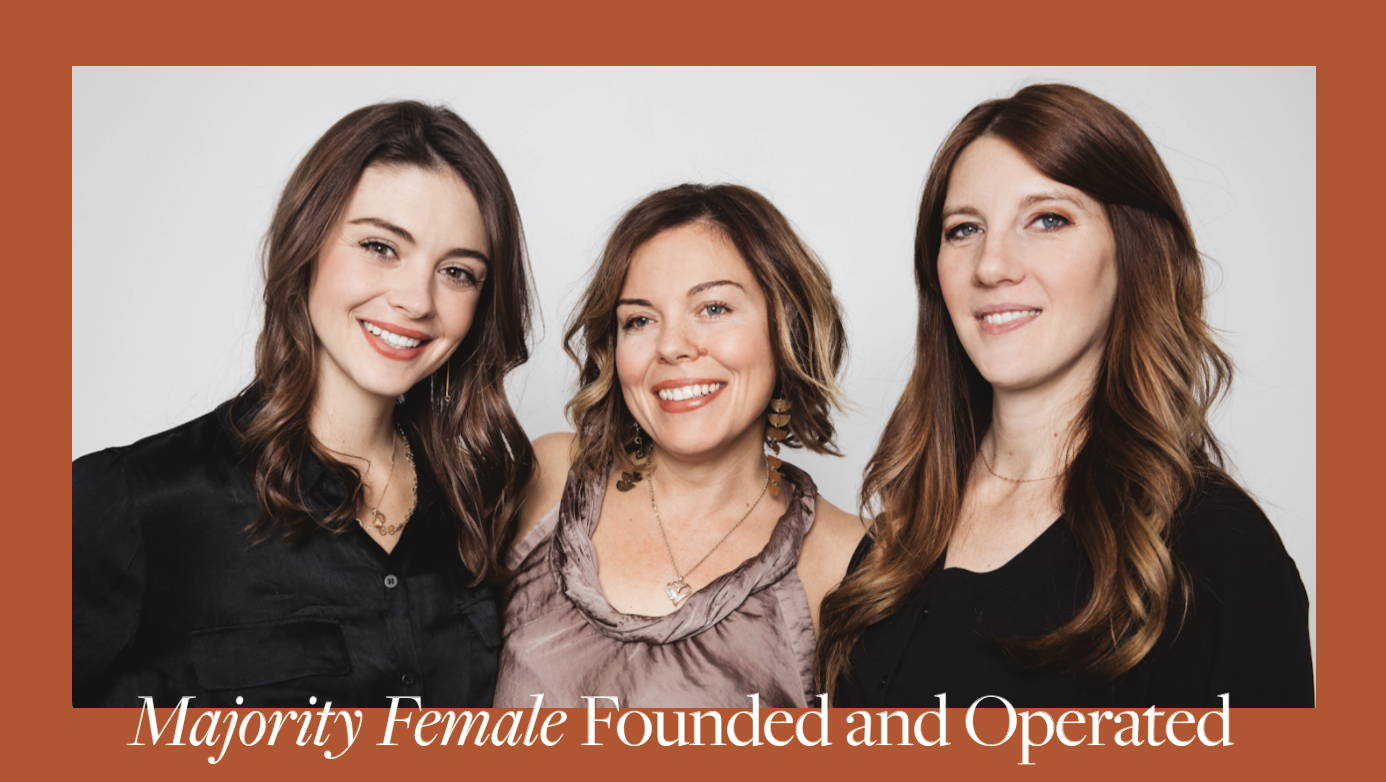 A team with unparalleled experience.

Canvast Supply Co.™ offers supply chain solutions for individuals and businesses looking to expand their production value into new and emerging Hemp markets. We are proud to be actively engaged in policy-making, public education and decades of team experience advancing the accessibility and growth of the industry. Our consumer driven production partners focus on the need for qualitative standardization and streamlined productivity, ensuring tried and true operations and success.

Our focus is on supporting diversified Certified Organic and transitional farmers that incorporate regenerative agriculture practices and have the capacity for scalable food-grade compliance with accountability.

Canvast™ has assembled a network of Certified Organic producers and product manufacturers giving us a dynamic model that allows companies and brands to meet the increasing consumer demand for greater transparency.

The infancy of our moderately self-regulated Hemp Industry is prime for collaborative market-share efforts and we are proud to ban together with like minded companies and farmers nationwide. Starting first with our genetics, we offer CERTIFIED ORGANIC seeds and clones, with carefully curated cultivars that have proven to maintain resiliency in the South East and maintain consistent field production.

We carry the same care and attention into our offering of equipment, supplies, post harvest solutions and farm planning resources for beginning growers to seasoned farmers. 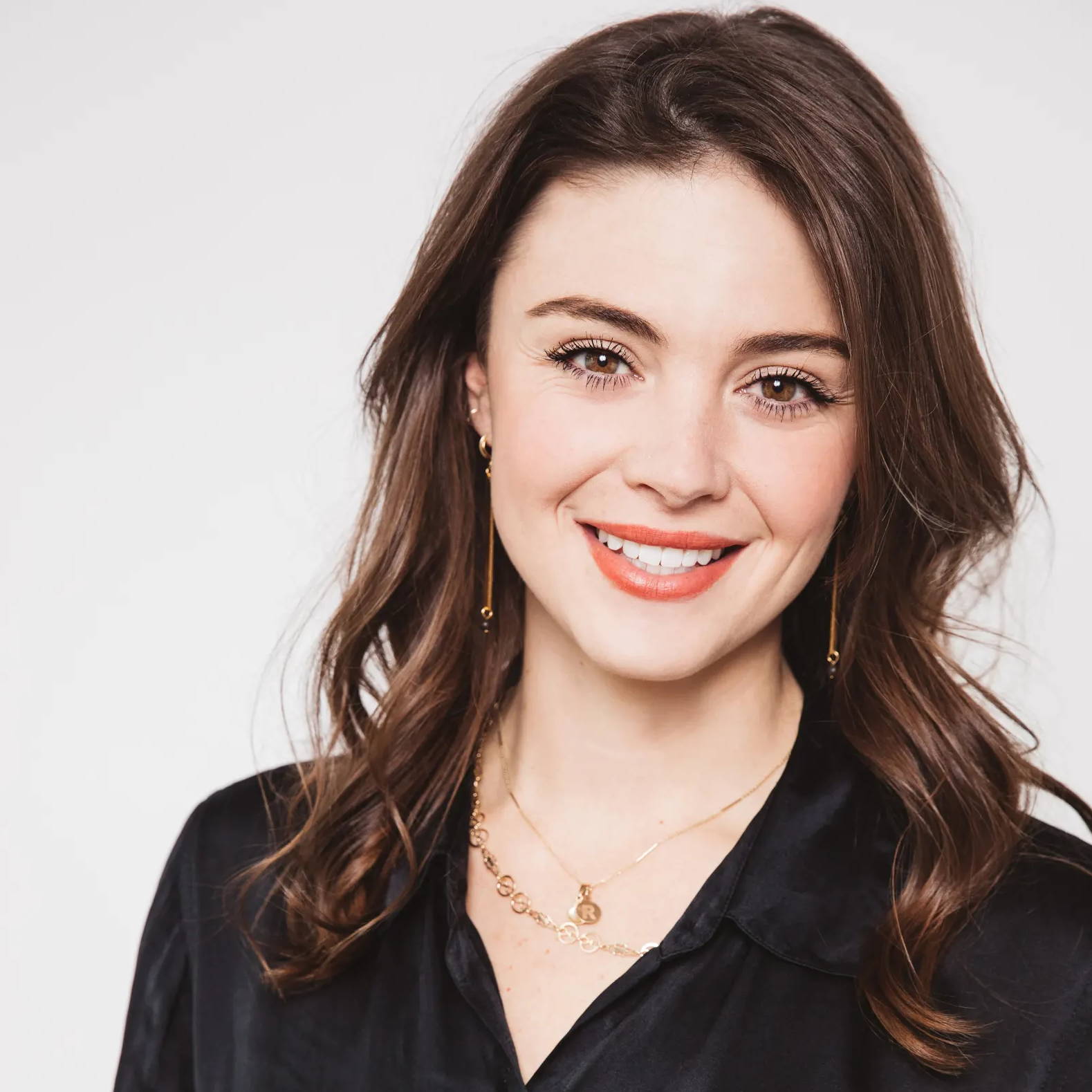 With degrees in Advertising and Graphic Design she has traveled the Americas stacking some diverse experience in National Sales and Distribution in emerging and specialized industries. After meeting her husband at an indoor grow in San Francisco she fell in love with the plant and their love story became completely entangled with the industry. Always eager to refine her skill sets she returned to school to study Horticulture with a focus in Greenhouse Crop Production. She continued to grow her knowledge on the cannabis industry in Humboldt and Santa Cruz where she worked with brands such as LEEF Organics, before spinning off to Nashville to pursue her own skincare company, BLIX. In addition to being our fearless leader she is a Mother to her son, Remi. 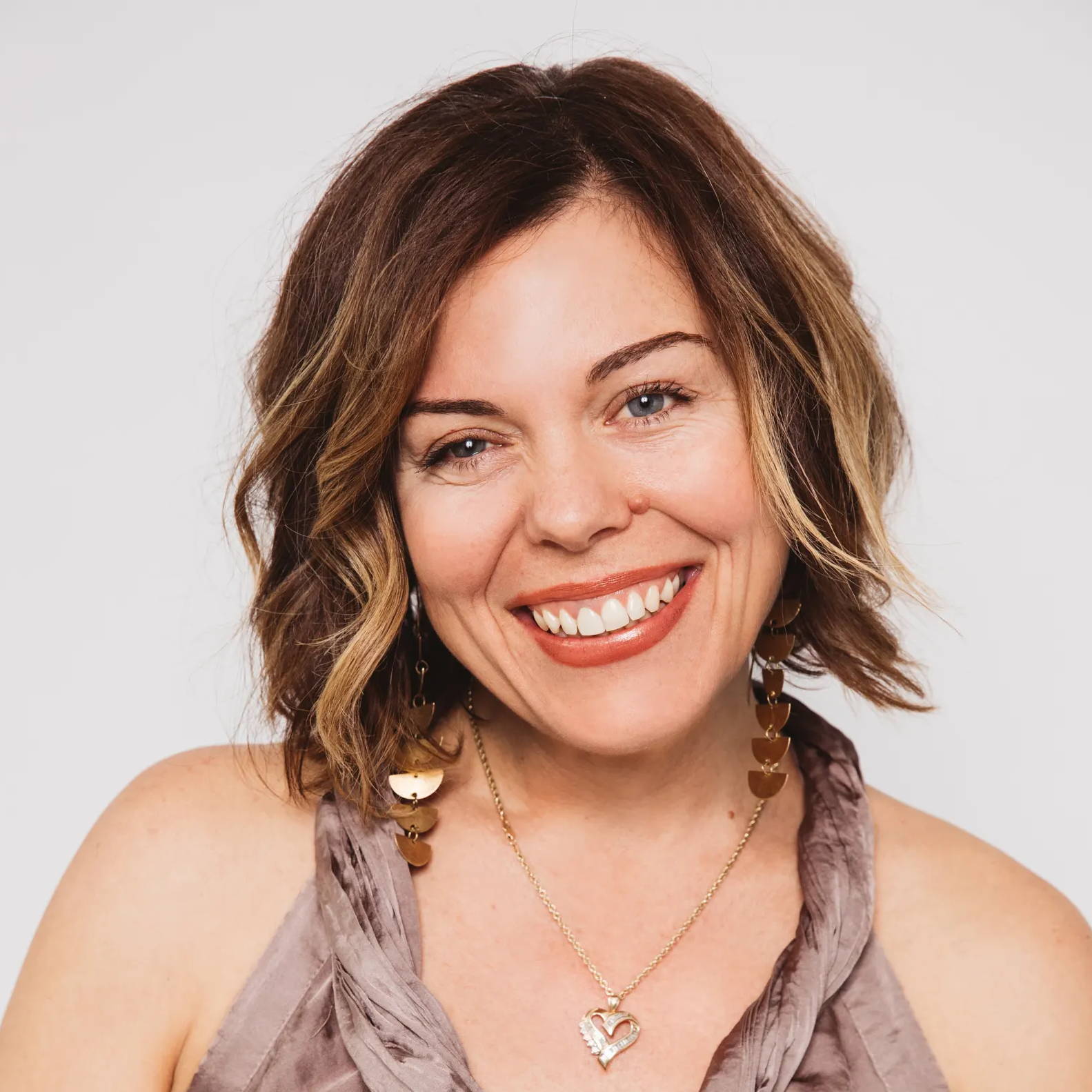 Destiny began exploring the world of Medical Cannabis in 1999 as she was attending Humboldt State University. Growing in Humboldt county was a special experience due to the concentration of growers in the area. Many growers allowed her to photograph their private gardens and interview them about their genetics and grow strategies.

This lent the ability to learn rapidly from everyone in the community. She spent time teaching and encouraging growers to use biological and environmental strategies especially in their outdoor gardens. Destiny did outreach helping growers create patients' collectives to help to protect them legally. She began breeding for herself and neighbors in 2004. Then in 2009 she started traveling to Europe to learn about feminized breeding. From here she assisted in the feminization of many popular strains that were once clone only strains.

Since then she has witnessed a wonderful explosion from backyard plants to the current expansion of acreage we are enjoying today. 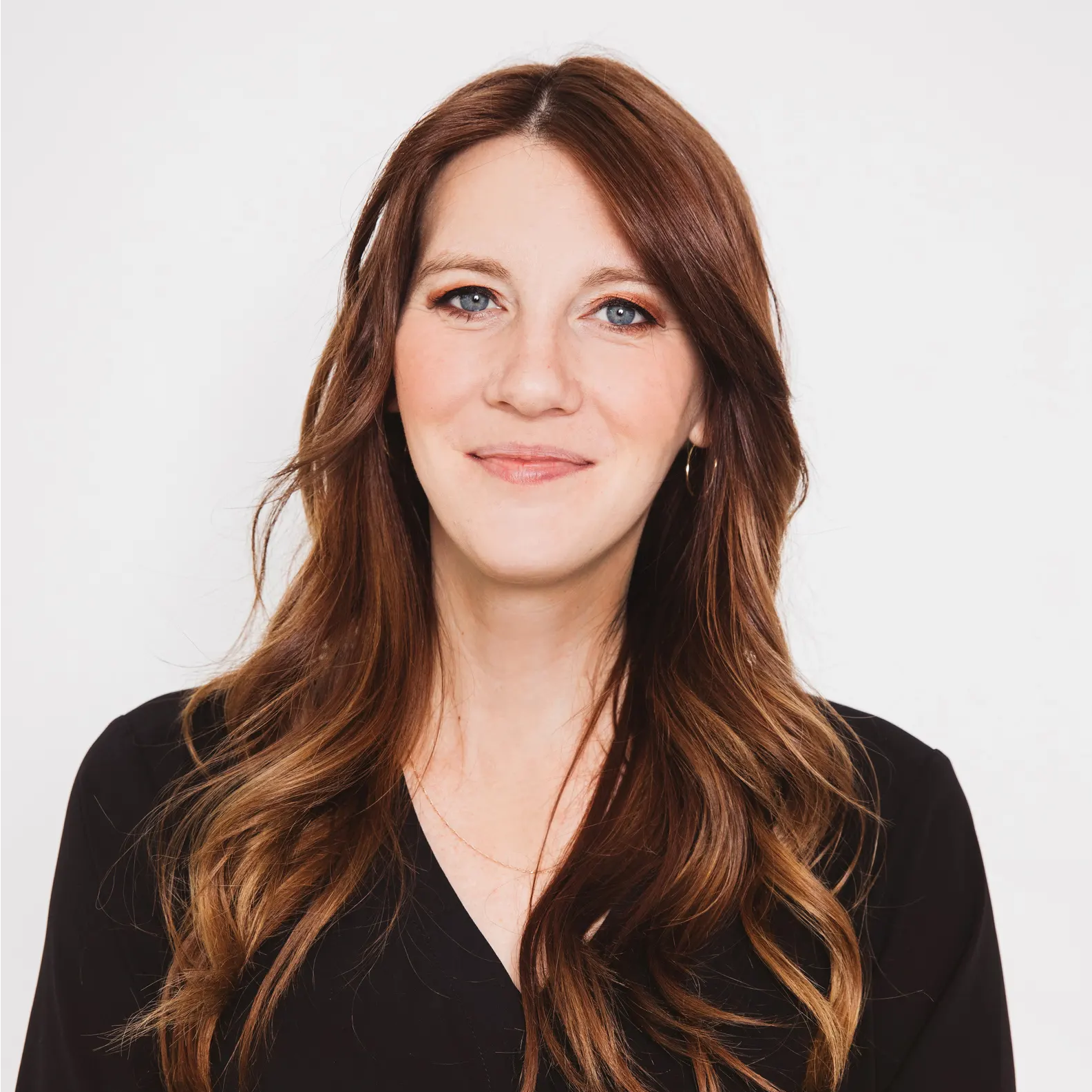 Christie first pursued Design after attending Parsons New School of Design in NYC and was eager to apply her skills to telling the story of the small farmer and creating products that She comes from 10+ years of Certified Organic Agriculture and pivoted to sustainably growing Hemp with it’s introduction to Tennessee in 2014. Christie has developed brands within the CBD space that have had both national and international recognition from publications such as Vogue, Shape Magazine, and Elle.

Director of Agriculture and Founder 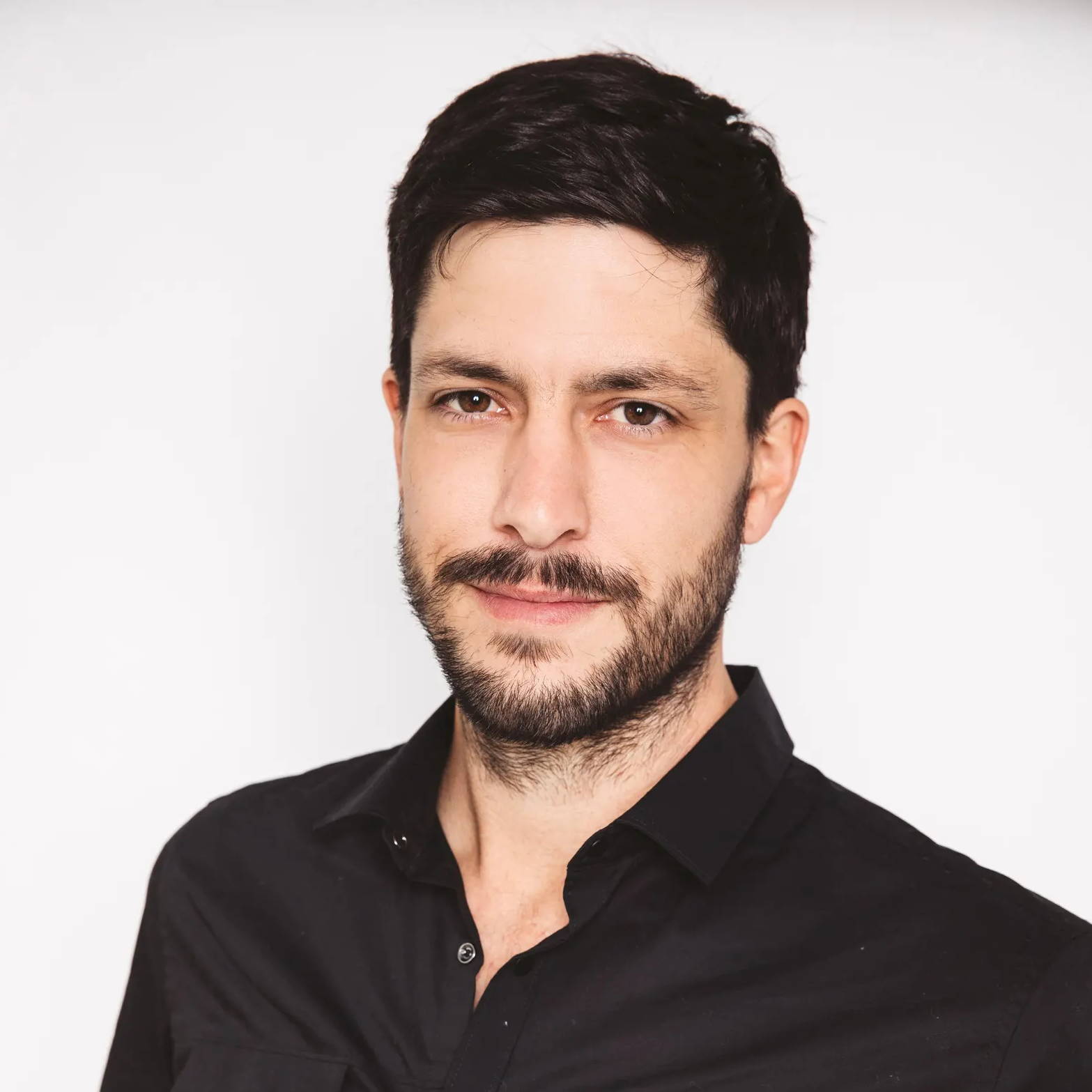 After earning a degree in Environmental Sciences from Warren Wilson College in North Carolina, Will dived into legal cultivation in Northern California with an emphasis on Organic and Biodynamic growing practices. With his cultivating experience, Will moved back to Tennessee to pursue Organic Agriculture with an emphasis in food systems. In 2014 with the passing of the Industrial Hemp Bill, Will played an integral role in Tennessee’s passing of their own Hemp laws and has served on the board of the Tennessee Hemp Industries Association since it’s inception - as well as advises on policy with the Tennessee Growers Coalition, a political action committee focused on the success of Industrial Hemp.

Director of Operations and Founder 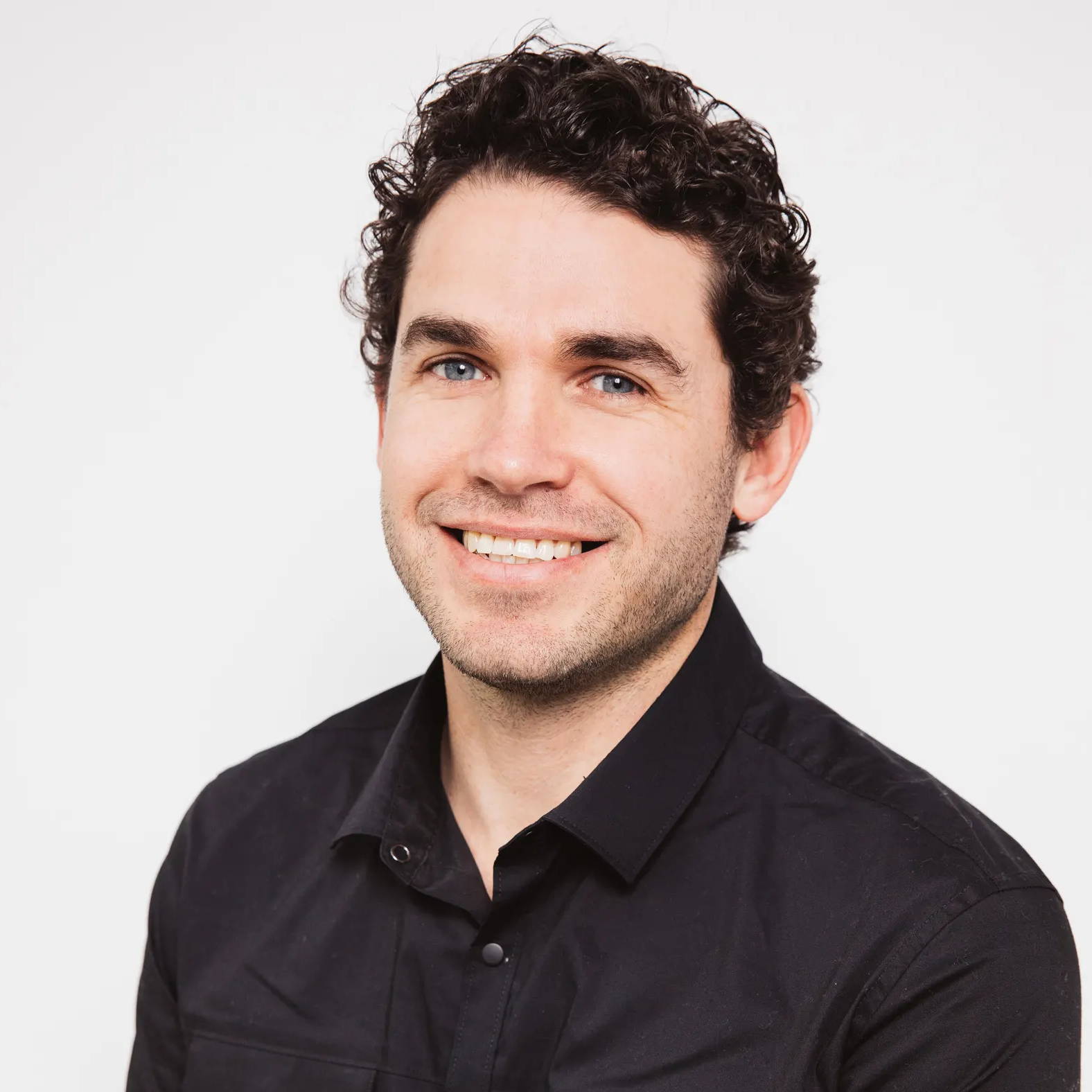 Pablo comes from a background in hospitality and tourism. After building and running his own hostel in Mazunte, MX he began working in the cannabis space in Northern California over 10 years ago, where he linked up with Devin and they began growing in the industry together. Pablo has also gone to school for Horticulture Greenhouse crop production and has managed large scale indoor cultivations, as well as outdoor grows in Humboldt, CA. He now runs all of our warehouse operations and Research and Development of in-house genetics. 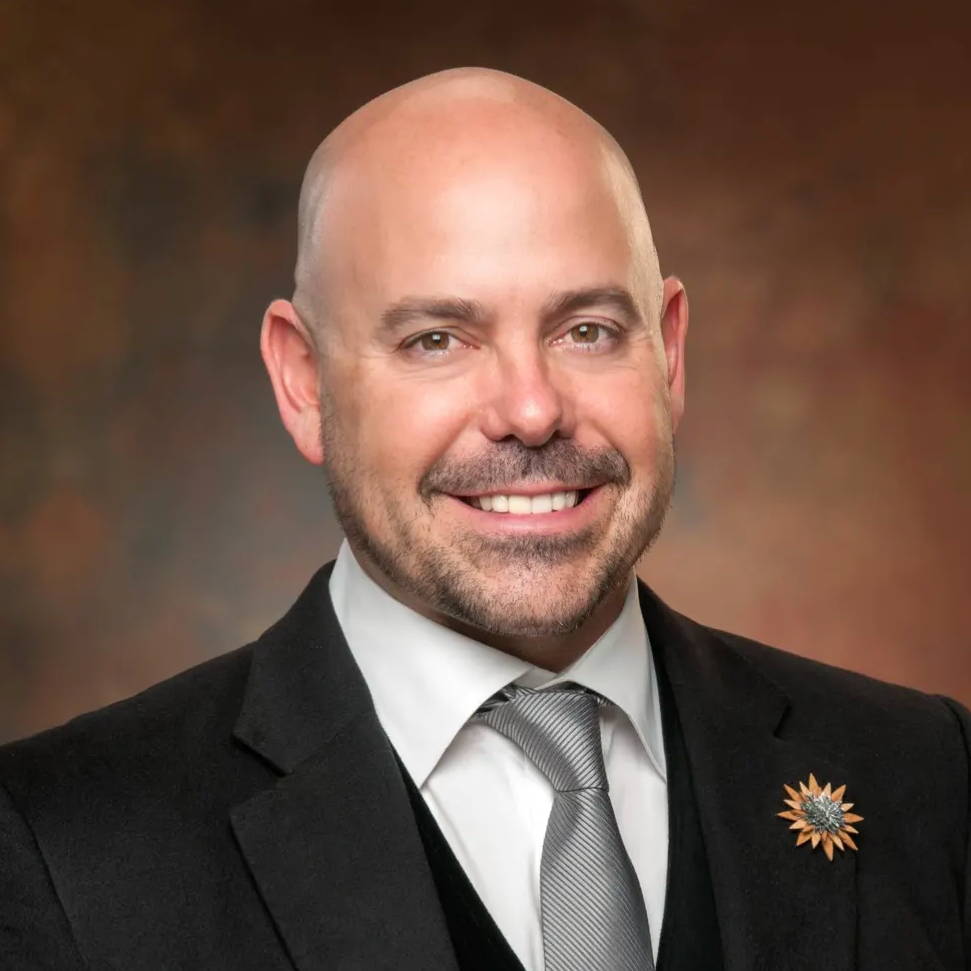 Tim Ozgener is a native Nashvillian who was raised as an entrepreneur. He and his sister earned their allowance by helping their father in his fledgling pipe business. Life experiences like these led Tim to become a passionate, driven, successful entrepreneur.

A graduate of the University of Southern California, Tim did theatre, improv and stand-up comedy in L.A. at night, while cutting his teeth in the cigar business as CAO’s West Coast Sales Manager by day. He gained invaluable experience in both disciplines: learning the importance of being an effective communicator along with the value of humor; and understanding what drove consumer and retailer behavior in the cigar business.

Moving back to Nashville in 1999, Tim played a major role in the success of CAO’s groundbreaking packaging and unique cigar blending. From 1999-2007, he led CAO on a blistering pace of growth. In 2007, a multi-billion dollar European conglomerate, Scandinavian Tobacco Group, acquired CAO for an undisclosed amount. Tim remained President of CAO through the end of 2010.

Tim and his family have always been entrepreneurs driven by passion. OZ Arts Nashville has been created to add to the cultural landscape of a city that the family holds close to their hearts.

He is also proud to serve on the boards of: University School of Nashville, Nashville Arts and Business Council, The Community Foundation’s Sports Fund, and is a member of Leadership Nashville’s class of 2015.

Tim makes Nashville his home and has a wonderful wife, Arnita, and two fantastic boys: Evan, 11, and Aidan, 9.

Proud To Be
Majority Women Founded 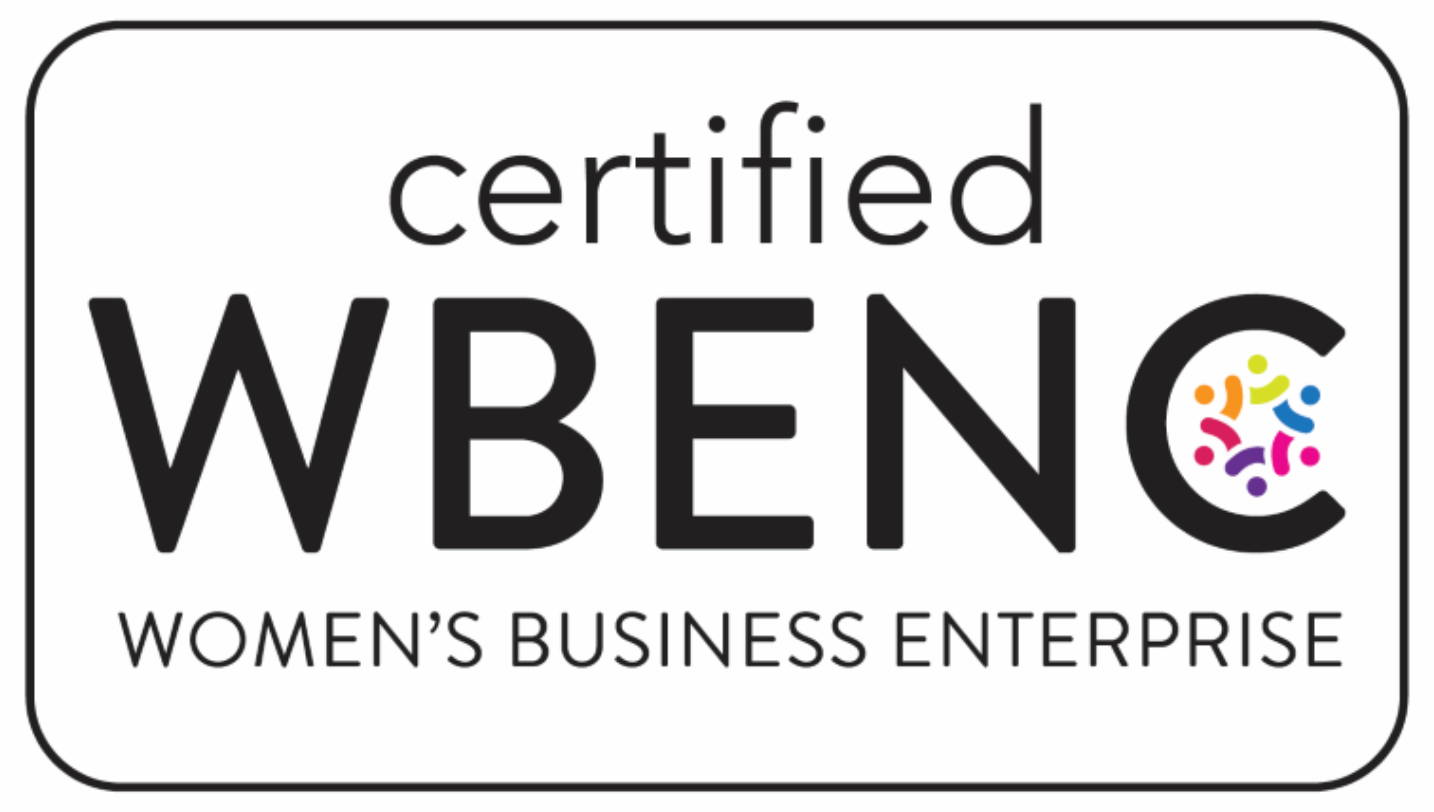